Join The Fan Lab, a private Fandom research community for users in the US and UK where you will be asked to share your opinions on all things gaming and entertainment! Click here to see if you qualify

SMP is the small indie group developing this game out of a common love for strategy city building sims. The name "SMP" is most likely abbreviated from the username of one of the developers: Supermalparit.

Currently, there are two indie developers working in SMP. 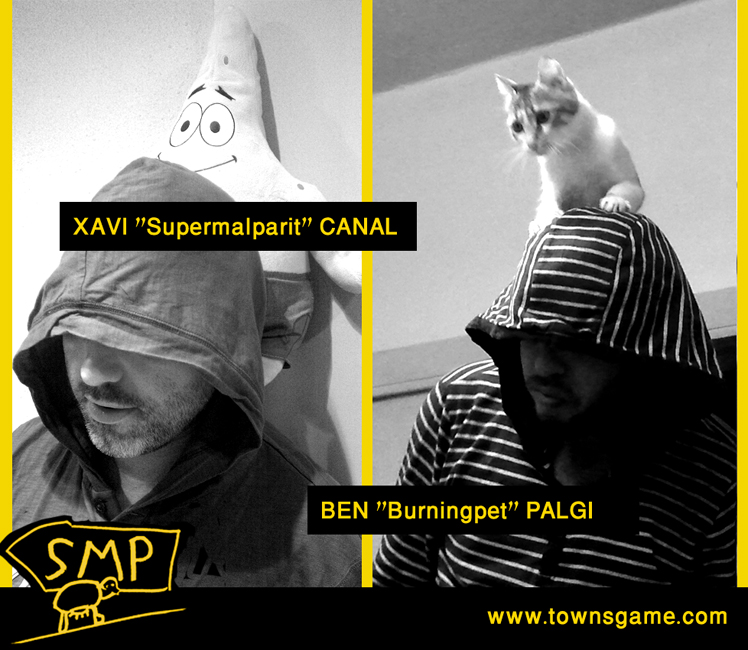 Additional info: He is married and has two little boys. [1]

Additional info: A hostile in-game called The Burning Pet is named after him.